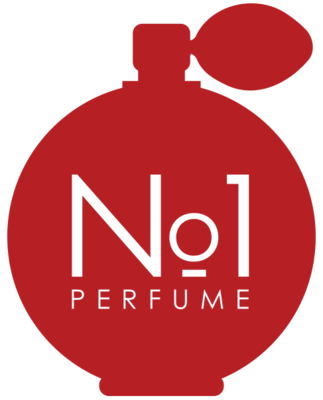 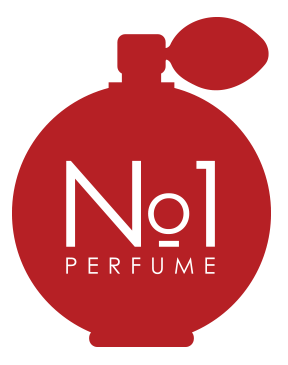 Design duo Domenico Dolce (b. 1958, near Palermo, Sicily) and Stefano Gabbana (b.1962, Milan, Italy) are known for making "stars look like stars". Their sexy styles are often to be seen on the likes of Isabella Rossellini, Demi Moore, Nicole Kidman and Madonna, for whom they created the now-famous "Kylie Minogue" tribute T-shirt. They also created the costumes for Madonna's Girlie Show in 1993, as well as Whitney Houston's 1999 tour. 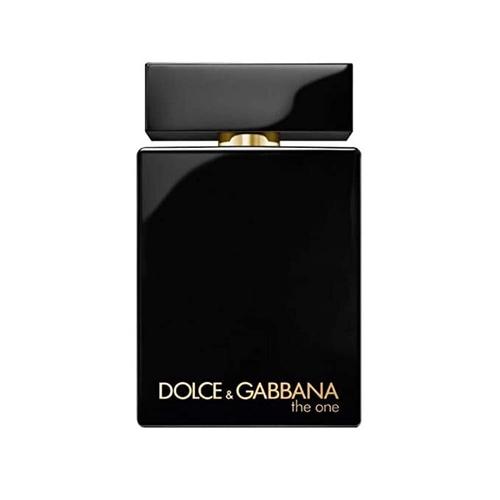 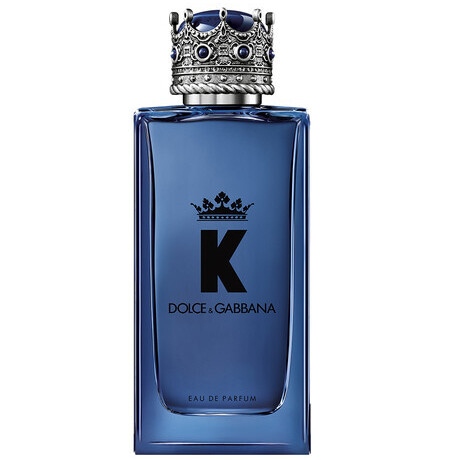 Eau de Parfum for him 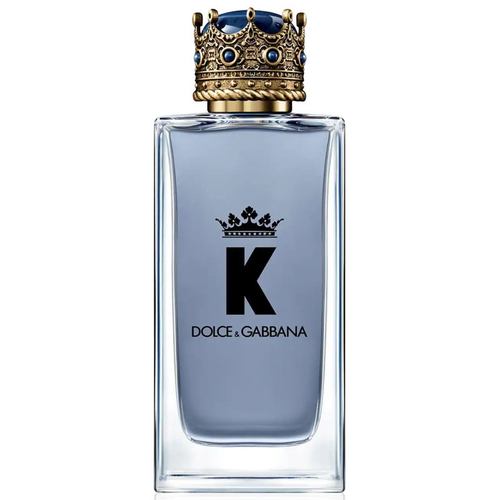